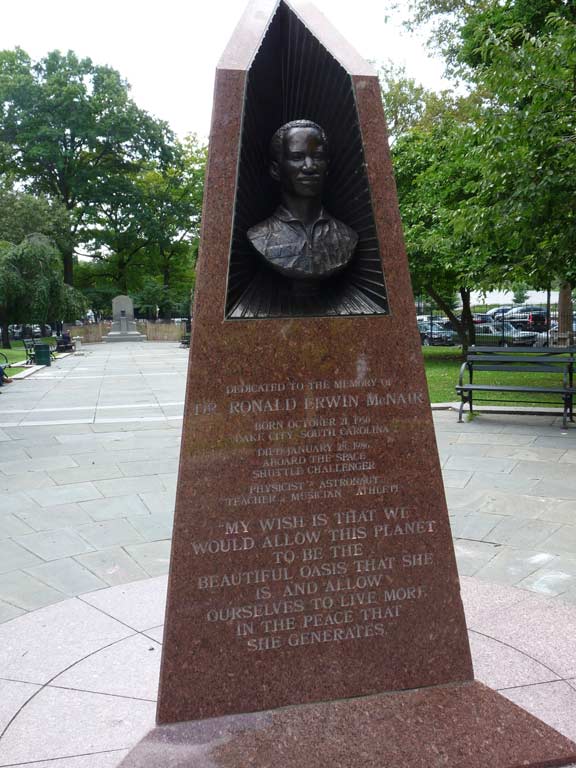 Today, January 28, 2018, is the 32nd anniversary of the failure of the NASA shuttle Challenger, which catastrophically broke apart shortly after takeoff on 1/28/1986. “NASA managers had known since 1977 that contractor Morton-Thiokol’s design of the SRBs contained a potentially catastrophic flaw in the O-rings, but they had failed to address this problem properly. NASA managers also disregarded warnings from engineers about the dangers of launching posed by the low temperatures of that morning, and failed to adequately report these technical concerns to their superiors.” The seven crewmembers were the first to meet their deaths after takeoff on a mission for the USA.

One of the seven-member crew, which included civilian teacher Christa McAuliffe, was mission specialist Dr. Ronald E.McNair, a a physicist for Hughes Research Laboratories who was trained as an astronaut by the National Aeronautics and Space Administration beginning in 1978. He was the second African American to make a flight into outer space. 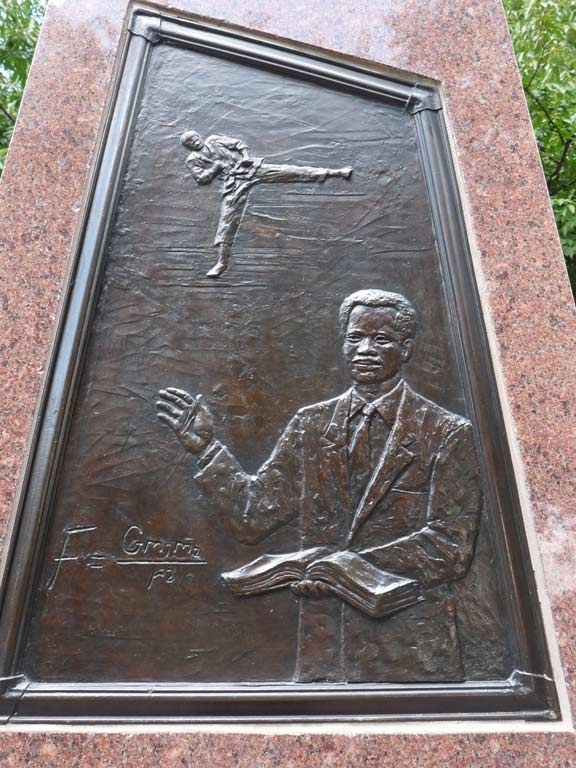 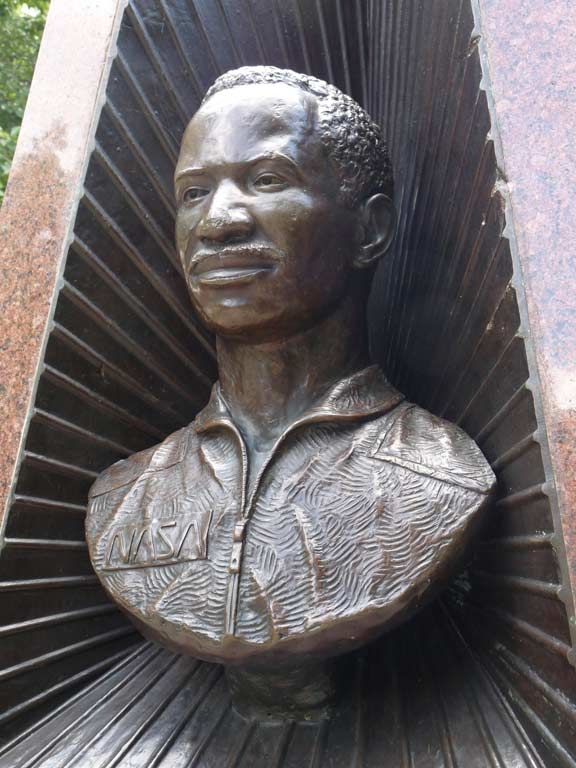 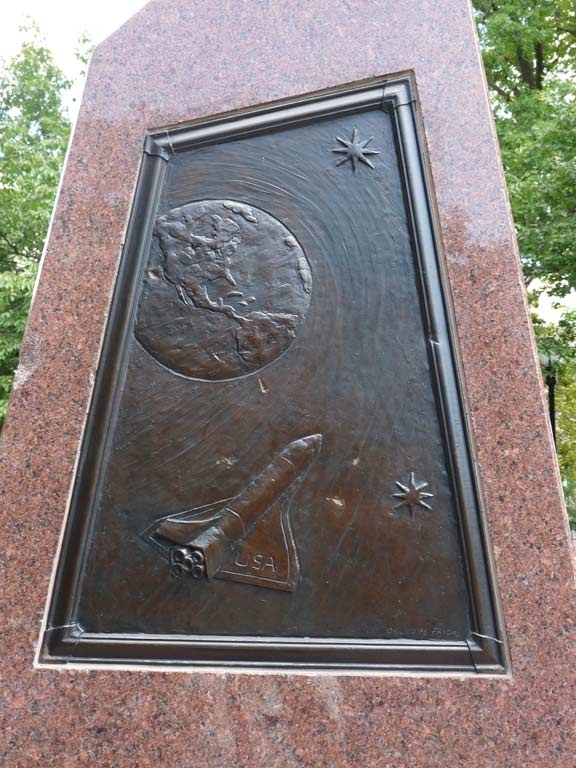 In 1986 Joseph Guider Park, named for a former Brooklyn Borough President in the triangle formed by Washington and Classon Avenues and Eastern Parkway, was renamed for Dr. McNair. A bronze portrait sculpture of the astronaut by Ogundipe Fayomi, commissioned by Parks & Recreation and the Department of Cultural Affairs’ Percent for Art Program, was installed in 1994. Reliefs on the monument reflect Dr. McNair’s interests in space flight, teaching, and martial arts in which he was a black belt in karate.

He was not the first black astronaut to die in the line of duty:
http://narrative.ly/first-black-astronaut-americas-secret-outer-space-spy-program/

Very interesting. At the time, many felt that if the USA had emphasized the F-15 program instead of Project Mercury, we could have accomplished manned space flight before the USSR. However, optics triumphed (“No bucks, no Buck Rogers”) so Project Mercury (“spam in a can” according to Chuck Yeager), to the detriment of the F-15, was favored. I recommend reading “The Right Stuff” by Tom Wolff, & Chuck Yeager’s autobiography for more about the NASA/USAF rivalry.

Correction: I mistakenly referenced the F-15, which is incorrect.What I meant to say was X-15. The F-15 is an air superiority fighter introduced during the Cold War. The X-15 was a rocket powered research aircraft & holder of many records. The F-104 was a jet powered cold war era fighter which closely resembled the X-15. Dr. McNair certainly had “the right stuff’.

And Major Lawrence is an unsung hero of the Cold War.