FNY has highlighted trains and stations on the original IRT line. This time FNY will take a look at the most overlooked structures of the subway system. These edfices housed critical components of its power distribution system — the substations and the original power house on Manhattan’s west side.

The IRT’s planners went through great lengths to make passengers feel comfortable with the new concept of going underground and riding on trains. Among the things they did to fulfill this mandate was to construct the tunnels in a relatively shallow trench and then cover the excavation. Hence the term “cut and cover.” As a result, tunnels weren’t deep underground. The exception to this philosophy was the Fort George Tunnel which stretches from Dyckman Street south to 155th Street on today’s Broadway #1 line, and that was only because Manhattan’s topography made deep tunneling absolutely necessary. 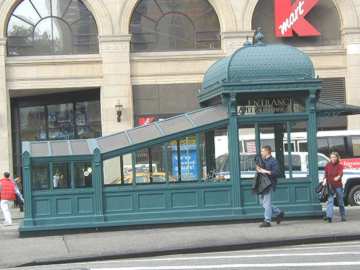 Some stations even had small blocks of translucent glass in the sidewalks to allow stations to be bathed in natural sunlight as to make underground not so intimidating. (More of this feature will be done in a later FNY entry)
Even the entrances were done in a decorative style. One can presently see a reproduction of the many kiosks that graced almost every IRT entrance at the Astor Place Station on today’s Lexington Avenue uptown #6 line (left).

It seems that no expense was spared to make the IRT a beautiful system. Mosaic tiles and terra cotta were extensively used in the IRT’s construction. This philosophy was even extended to the buildings that housed its power components. These buildings were obviously designed to blend in architecturally with other structures in the neighborhoods in which they were placed.

Although this substation (#21) was not part of the original IRT, it did open a few short years after the system’s original 1904 launch in 1908 at Willow Place in Brooklyn Heights, Brooklyn. Its rotary converters were only recently shut down. 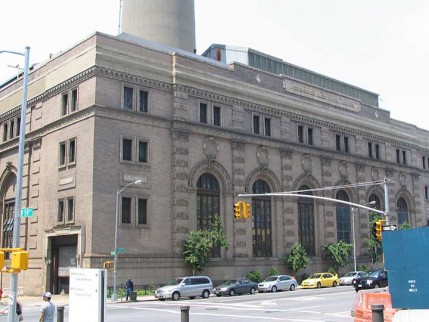 Power House. This location was strategically located (between 11th and 12th Avenues, West 58th-59th Streets) because of its proximity to the Hudson River where massive amounts of coal to fuel its generators could be delivered by barge. This plant covered one entire city block and originally powered the entire IRT system. The plant was decommissioned and power for the IRT was purchased from Consolidated Edison (Con Ed). Photo is of east side of building on 11th Avenue.

The magnificent structure was built at the same time the original IRT subway was by the celebrated architectural firm McKim, Mead and White, opening in 1904. The AIA Guide to NYC:

A brick and terra cotta temple to power with a Stanford White exterior, that once boasted 6 tall smokestacks belching smoke from enormous coal furnaces. The coal was rreceived at at an adjacent dock on the Hudson and transported to bunkers in electric conveyor belts; ashes were removed in the same way. All the electricity for the original IRT subway, opened in 1904, was generated there. 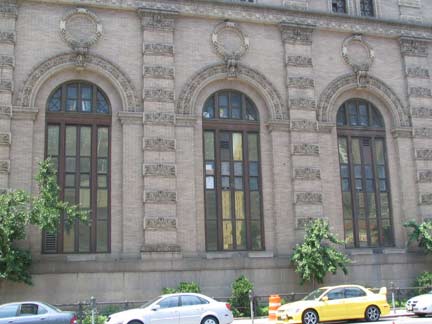 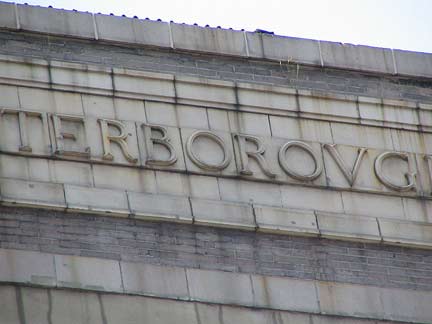 Notice the “v” replacing the “u” in INTERBOROUGH. East side of building facing 11th Avenue. 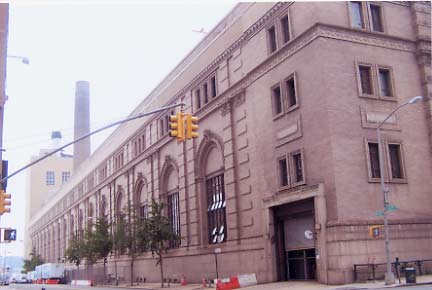 South side of plant on 58th Street.

A detailed look at the plant in its heyday, along with several vintage photos of the exterior and interior, can be found in Chapter III of The New York Subway: Its Construction and Equipment, published in 1904 by the IRT and on nycsubway.org. 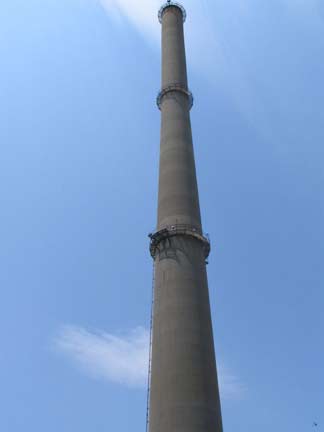 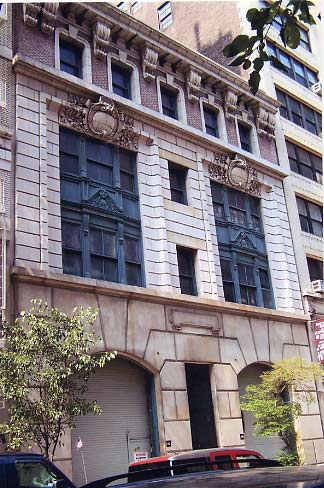 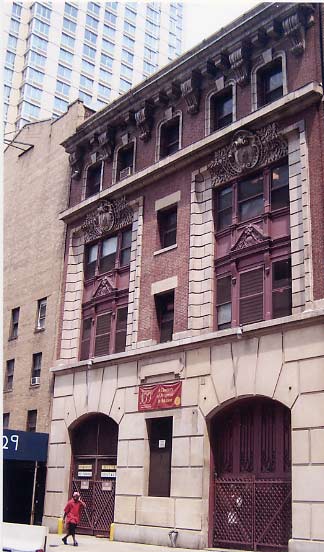 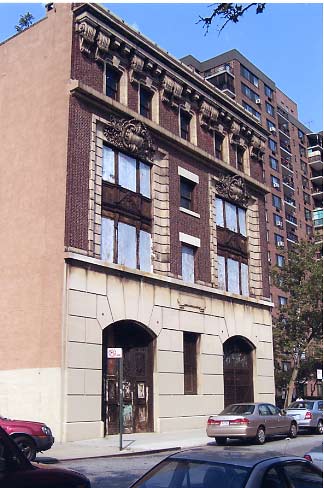 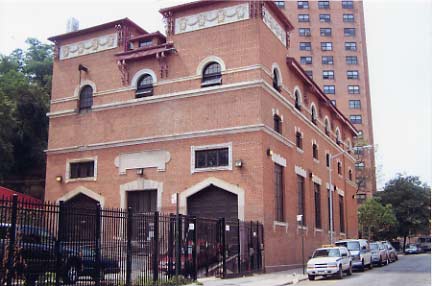 17 Hillside Avenue, Fort George. This is the only substation that looks markedly different from the other original substations. Located adjacent to the portals of the Fort George Tunnel in Inwood, Manhattan. Can be seen best from the southern end of the platform at the Dyckman Street Station on the #1 line.