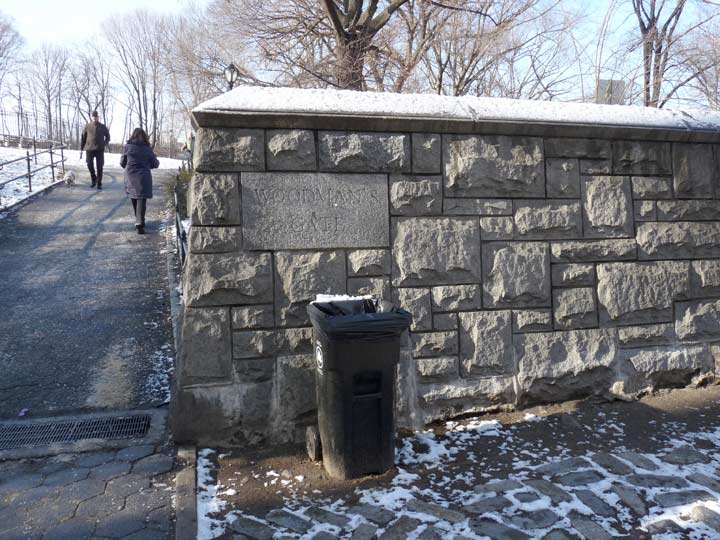 Central Park masterminds Frederick Olmsted and Calvert Vaux whimsically named several main park exterior openings as ‘gates’ when the park was being built in the 1860s. Running clockwise around the park from Columbus Circle they are:

Strictly speaking, there are no metal gates that open and close — these should be called entrances — but Central Park does close at 1 AM and NYPD patrols shoo everyone they can locate out at that hour.

“Comment as you see fit.” kevinjudewalsh@gmail.com or on my facebook entry for this page. (Only a new WordPress template that costs $5000 to move everything over will allow me to revive site comments, so I’ll have to fill my piggy bank or somehow fundraise!)