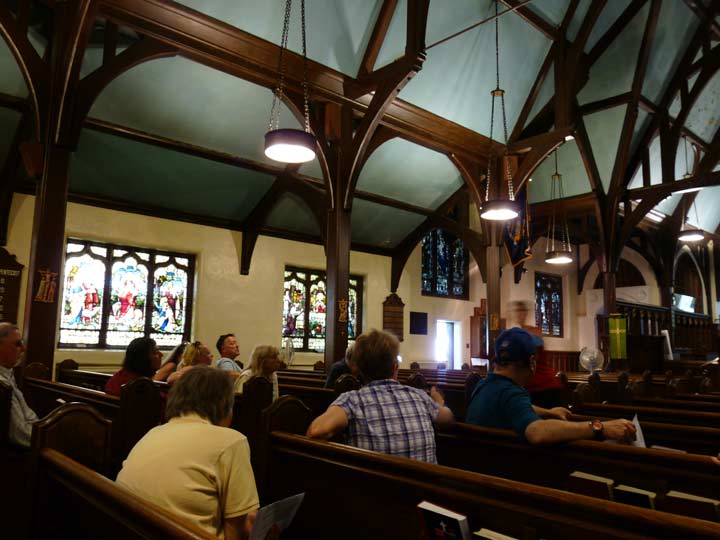 ForgottenTour #103, Saturday, May 21, 2016, was  a repeat of 2014’s Richmond Hill tour. We visited the now-repurposed sites of the Republican Club, RKO Keiths Theatre, Triangle Hotel, took in the breathtaking classic architecture, and visited the historic Church of the Resurrection (above). 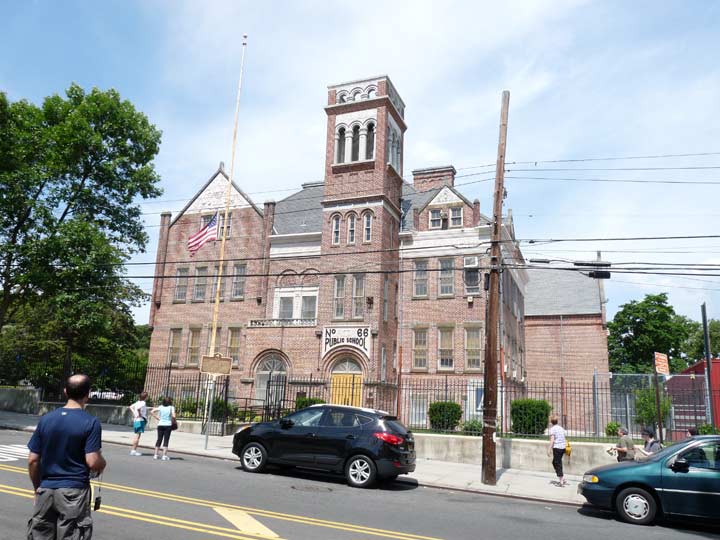 PS 66, 102nd Street and 85th Road, looks nearly the same as it did when it opened over a century ago.