New York City used to have political designations called wards, which were the smallest political units in NYC. Each ward elected an alderman and an assistant alderman to the City Council. According to The Encyclopedia Of New York City (1995, Yale University Press) the system goes all the way back to 1686, when Governor Thomas Dongan divided the city, then entirely in Manhattan, into six wards. In 1791, wards were given numerical designations. The First Ward was the tip of Manhattan, and districts were given consecutive numbers the further north you went in Manhattan. New wards were added as the city expanded northward, and increasing population of the older wards required subdivision.

The “ward boss”, the local provider of patronage and vote gatherer, was a most important element in the power of Tammany Hall, the pre-eminent political machine in the latter half of the 19th Century. Ward politics diminished in stature beginning with the 20th Century, and wards were formally abolished in 1938.

Brooklyn was also composed of wards. When it became a city in 1837, it was divided into nine wards, and by the time of consolidation with NYC in 1898 it had 32 wards.

Not many traces remain extant of the old ward system. There’s a building in East New York, Brooklyn, though, that shows it clearly… 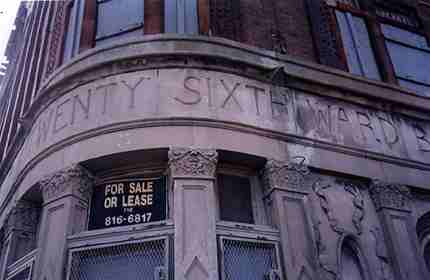 This defunct bank, on Atlantic and Georgia Avenues in East New York, was built before consolidation in 1898, and so reflected that this was the local bank of the 26th Ward. 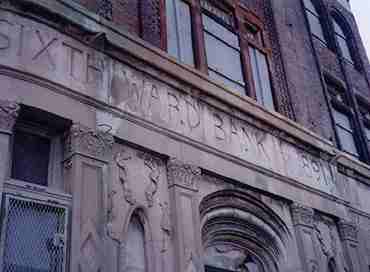 A look at the sign reveals it was built in 1891. In 1999 it awaited either renovation or demolition. 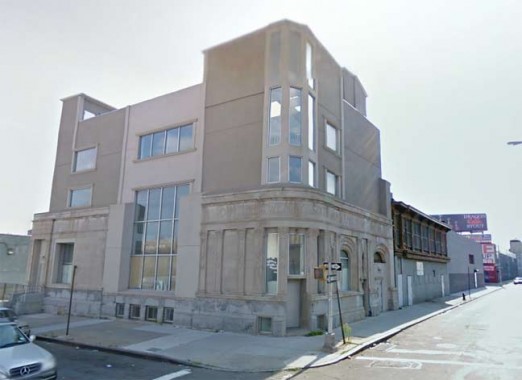 By 2002 the top floors had been razed, leaving the first floor, and a new building was built on top of that. I don’t know what the building’s present use is, however.

When they removed the “Public School 1” sign gfrom PS 1 in Long Island City revealed was “1st Ward School” (LIC 1st Ward).
My family bounced back and forth between LIC 1st Ward and Brooklyn (Eastern District) 17th Ward for five generations at least, going back to the 1860’s.

I am researching PS1. Do you know anyone who attended PS1? I am looking for former students to complete a short questionnaire about the school for the book I am writing. Could you kindly let me know? Thank you.

Now single Russian girls can also be getting career oriented and
strive hard despite of every one of the opposition and
conflicts to get a stable professional & social life.
There isn’t doubt that Russian internet dating sites are widely successful globally.

You’ve got nothing to get rid of by trying
the best online dating and you can a minimum of spend a couple of
hours on the live chat to discover whether you
will find someone interesting or not.