The naming of Brooklyn streets — well, NYC streets — is a topic of constant fascination. Well, for your webmaster, at least. A glance at the Brooklyn map in the Sheepshead Bay area reveals a couple of score* short “places” and one-block streets. They’re not alleys, per se, since they’re wide enough for cars to be parked and houses built on, but there are a lot of them…Murdock, Nixon, Manhattan, Brighton, Ocean Court, Parkway Court (named for you know what), Angela Drive (named for a little girl killed in an accident), Southgate, Stryker, Gerald, Kathleen….the list is long. There are a trio, though, that piqued my interest especially… 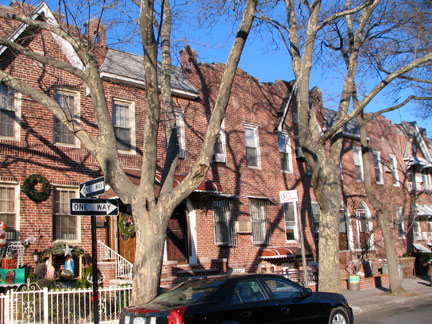 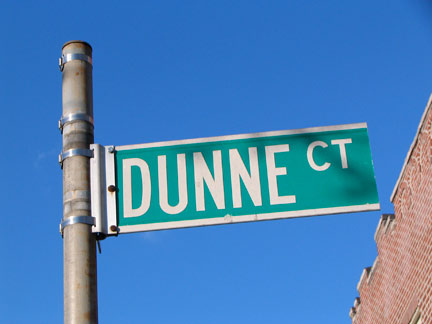 Running from East 7th to Ocean Parkway between Avenues X and Y we find Desmond and Dunne Courts. Of the two, Dunne is the handsomer, with rows of attached brick houses. 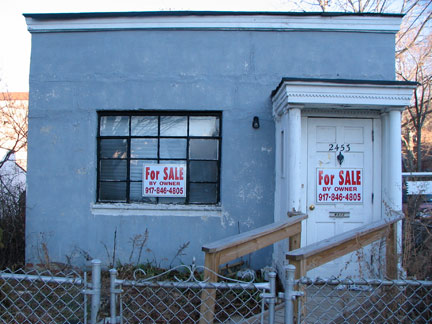 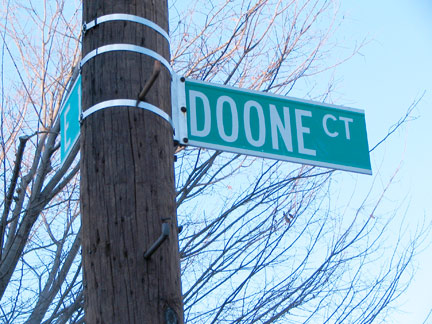 Here’s where it gets a bit tricky. Proceed along Avenue X past Ocean Parkway, and turn to the right (south) along East 12th. You will find Desmond Court again (a separate section, quite independent from the other piece) and then, instead of Dunne, you will instead find Doone.

This gives me the chance to mention Lorna Doone, the cookie and the novel. First things first: Lorna Doone: A Romance of Exmoor is an 1869 novel of love, murder, and revenge between an English and Scottish family first published anonymously, and then revealed to be by one Richard Doddridge Blackmore (um, yes, Ritchie Blackmore. Not sure if this Blackmore is in the same family as the Deep Purple string plucker). Nabisco (then the National Biscuit Company) named their new shortbread cookie Lorna Doone in 1912 because shortbread cookies are popular in Scotland. 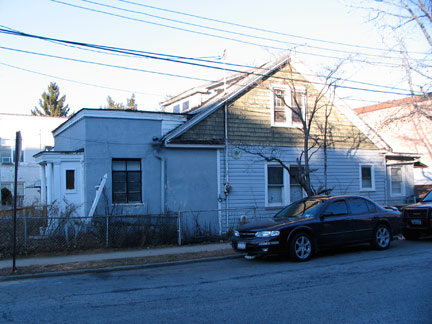 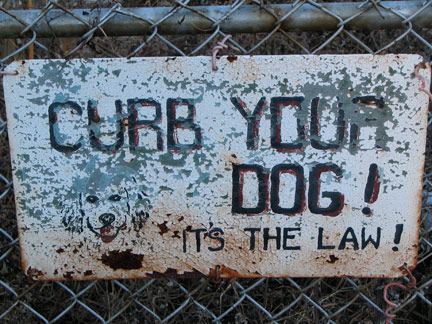 The house on the corner of East 12th and Doone, with the rusty “curb your dog” sign and overgrown front yard, is bigger than it seems when you view it from East 12th. 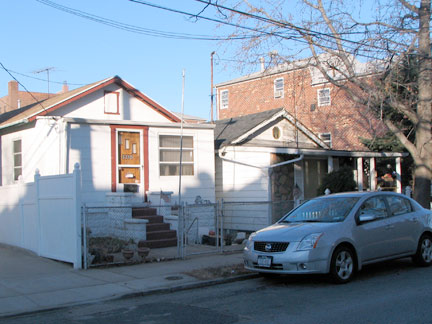 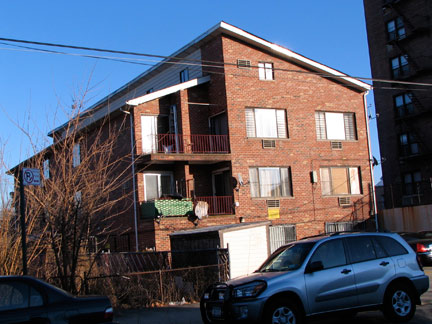 I’m not sure exactly why but many houses in this area are one-story buildings a bit larger than bungalows. This part of Brooklyn used to be swampy and low-lying, and perhaps in the early going, it was thought to be safer to build low to the ground. I say in the early going because newer buildings, like the one on the right facing Sheepshead Bay Road, are normal height. 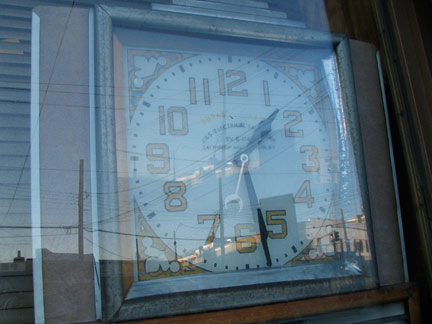 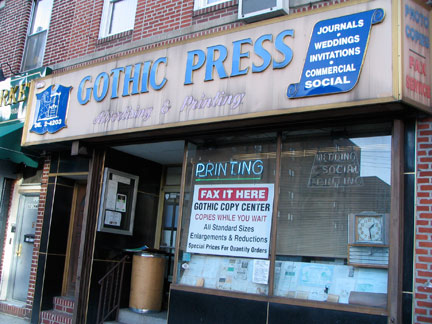 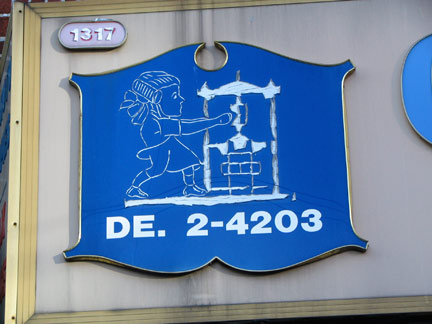 Making my way backto the Sheepshead Bay Road station to get the Q train, I was attracted by the Gothic Press sign on Avenue Z. Small presses seem to be a dying breed, though there will always be a need for business cards and wedding invitations.
Here I found not onebut two old telephone exchanges. DE does not stand for DElaware, as I had suspected, but DEwey. EV (on the clock) fulfilled expectations, however; it does indeed stand for EVergreen.