Since today  (2/14) is supposed to be the holiday of love, I’ll show you a few streets around town that honor it by name… 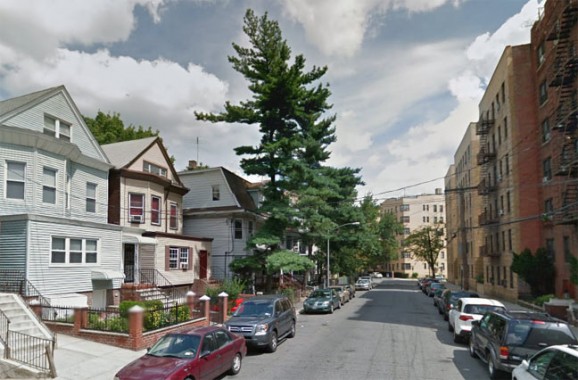 (Do I use Google Street View? You bet I do, and I enjoy it.) Valentine is the lengthiest of NYC’s ‘love lanes’, running from East Tremont Avenue north to East 204th Street in Fordham and Bedford Park. It was named for a former 19th Century landholding family, but perhaps coincidentally, it was once called Lovers’ Lane for part of its length. 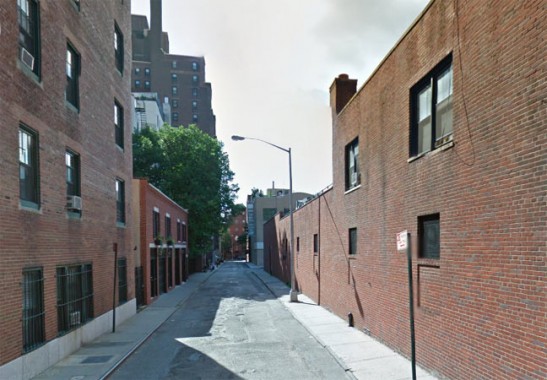 This short street runs east from Hicks Street to just past Henry Street, just north of Pierrepont in Brooklyn Heights. Apparently it once was a lovers’ lane. In the colonial era, it divided the estates of the Pierrepont and DeBevoise estates, and Sarah, one of the DeBevoise daughters, attracted gentlemen callers. According to Benardo and Weiss’ Brooklyn By Name, Sarah and her boyfriends used to inscribe their initials on a fence, called “love lines.” 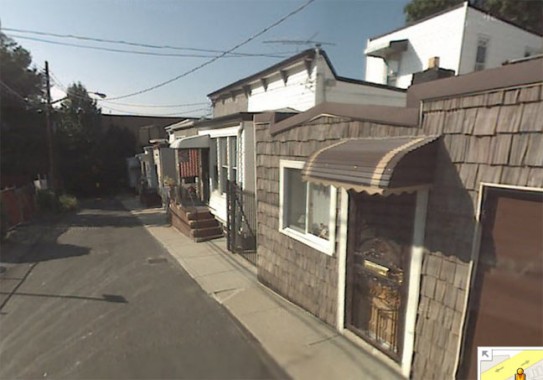 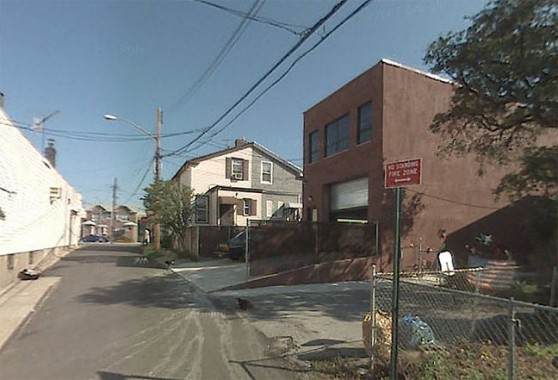 This dead-end street is off Cooper Avenue just west of 80th Street in Glendale, near the Atlas Mall. The reason for the name, which takes the place of 79th Street, is unknown, at least to me. 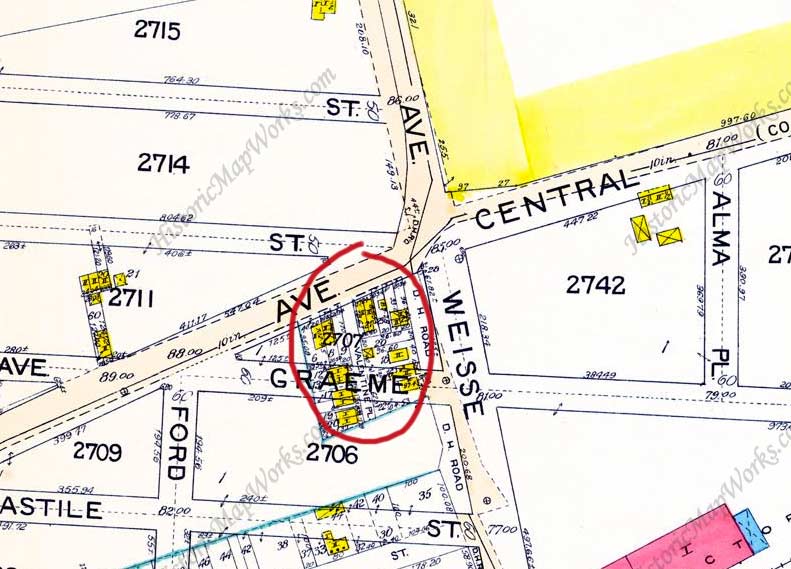 Valentine Place appears on maps as early as 1915. In fact, buildings along Cooper Avenue, then called Central, and Valentine Place were there long before the rest of the area was developed. 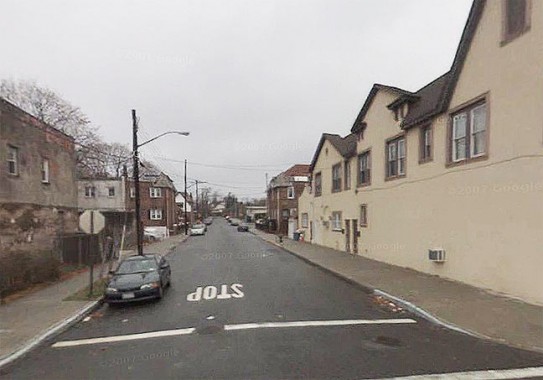 This short street runs for about a block between Baisley and Foch Boulevards in St. Albans in southeast Queens. 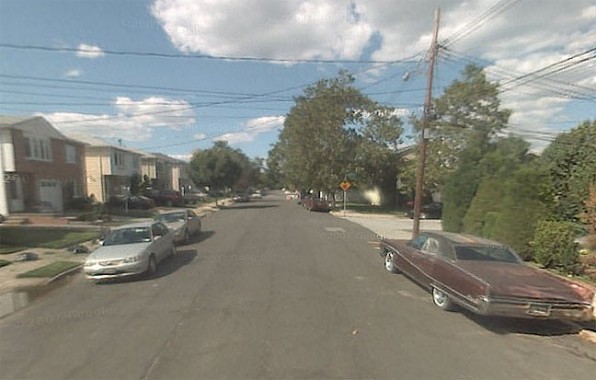 Perhaps epitomizing the tract house suburban atmosphere that came to southwest Staten Island after the opening of the Verrazano-Narrows Bridge, Lovelace Avenue runs for 5 blocks between Leverett and Figurea Avenues a block east of Annadale Road, though it isn’t a through street and is interrupted by wooded areas in two locations. Name that car on the right!

Probably not, since it was on the maps before Deep Throat (1971) came out.

I just ‘love” Valentine Avenue in The Bronx. How do you save the images on Google Street Views ?

I have a llittle program called Grab that does screen shots, though I think all machines have the ability to do them.

A very easy way to grab a Google Earth image is go to the top and find the envelope icon. Click and send to your self.

Kevin, you continue to amaze me.

I don’t see it

Geez! How many bodies fit in the trunk of a Buick?!

You don’t even have to bother with email to save the picture. When you have the image up on Google Earth click on the second icon from the right on the toolbar above the picture. That will let you save it to whatever location you wish.

Lady Lovelace was Lord Byron’s daughter, a hellava mathematician and I’m happy to see her given more credit recently as contributing to bringing us the computer. Would love to think it’s named after her, but it seems unlikely.