Twenty-five Forgotten Fans turned out on a brilliant June 14th for the 92nd ForgottenTour in Woodhaven, Queens, the first time FNY had toured in the district. There was plenty to engage tourgoers… 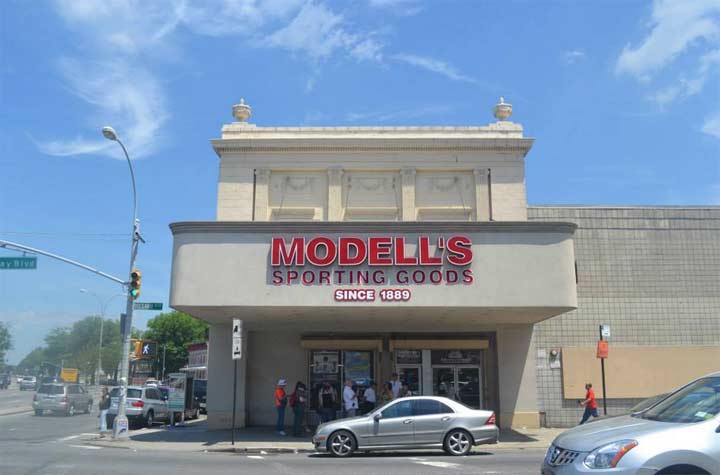 The tour met at the former Cross Bay Theatre, which closed in 2005 and became a Modell’s Sporting Goods, the fate of a number of area theaters. 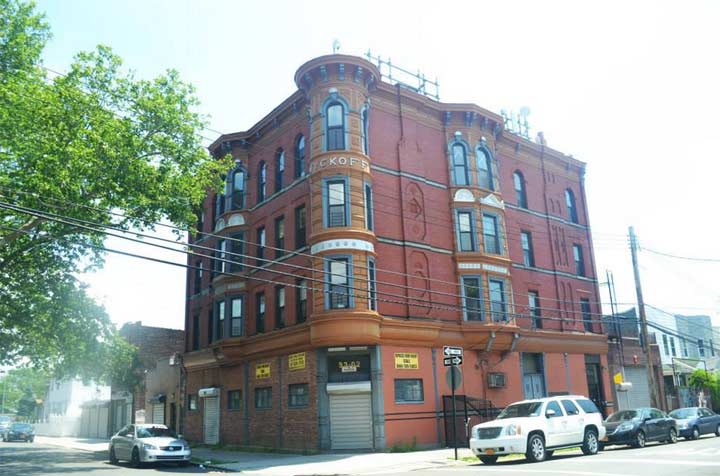 The Wyckoff apartment house, 93rd Street and 95th Avenue, formerly sported an onion dome and was originally the offices of the Woodhaven Bank. 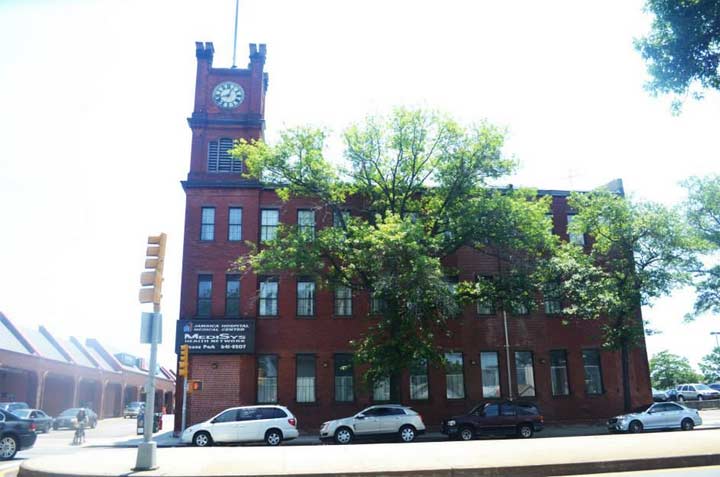 This clock tower at Atlantic Avenue and 92nd Street was the centerpiece of the Lalance and Grosjean kitchenware factory. 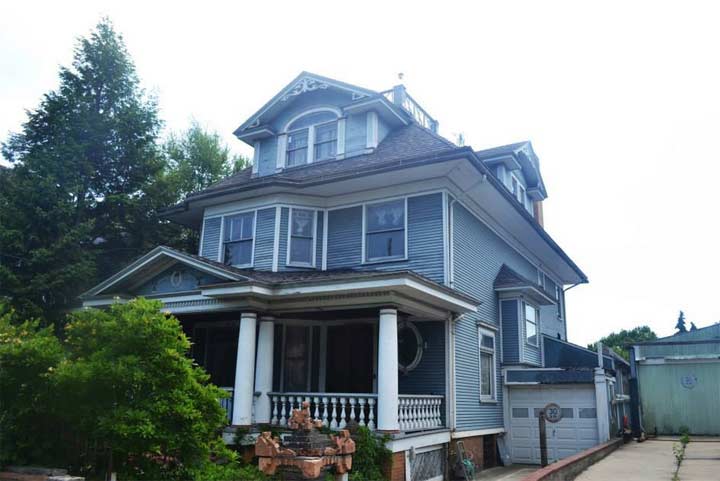 This house on Forest Parkway was where Betty Smith was living when she wrote the classic “A Tree Grows in Brooklyn.” 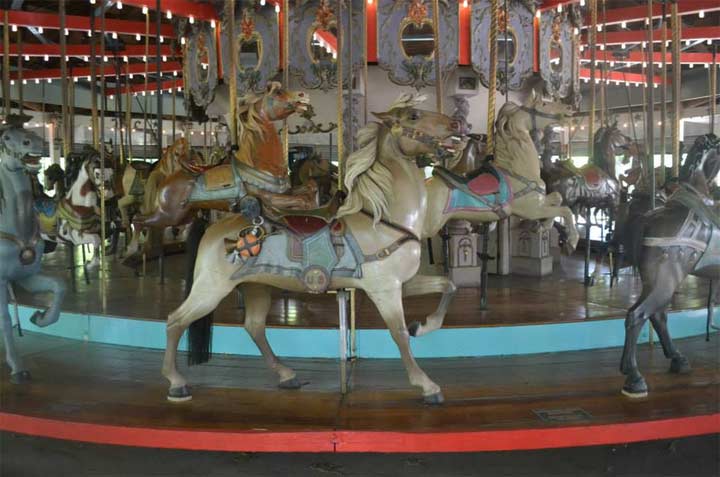 The Forest Park Carousel was originally built in 1903 and was installed in Forest Park in 1971, and has been refurbished recently. 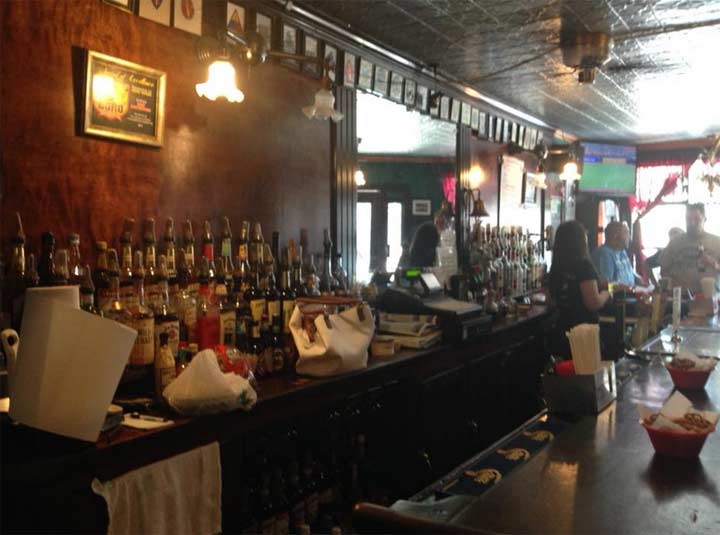 Neir’s Tavern, 78th Street and 88th Avenue, is the descendant of a bar servicing customers of the long-vanished Union Course racetrack beginning in 1829. Mae West got her career started here.

“The Forest Park Carousel was originally built in 1993 and was installed in Forest Park in 1971, and has been refurbished recently.”

So how’d they get a carousel into the TARDIS?

Is that a typo for the date of the Forest Park carousel being built?

I know some of the family of the former owners of the wycoff. There’s definitely some sort of presence downstairs in the basement. They usually seem to avoid talking about it but they have said there’s something weird going on in there.

When I was a kid, I heard that there was a bank robbery and some of the workers and customers had hid in the safe, but were trapped in there and had died. So, when they were restoring the building back in the 80s, workers claimed to have heard wailing coming from the walls.

Now, I’m not too sure about neighborhood boarders, but Modell’s is definitely in Ozone Park, and I thought the Wycoff and the Clocktower were as well. I thought Atlantic Avenue was the cutoff form Ozone to Woodhaven, but I could be wrong.

You are definitely right.

I would have love to attend this tour if not for the Mets game that day that I was able to take advantage of 66% discount they were giving.

Wrong on the carousel . The original I believe was built in Germany in the 1800’s. The horses were made of wood. It was in Forest park when I was a child in the 1950s. It burnt up in about 1967…. not exact on that year, and then was re furbished several years later.