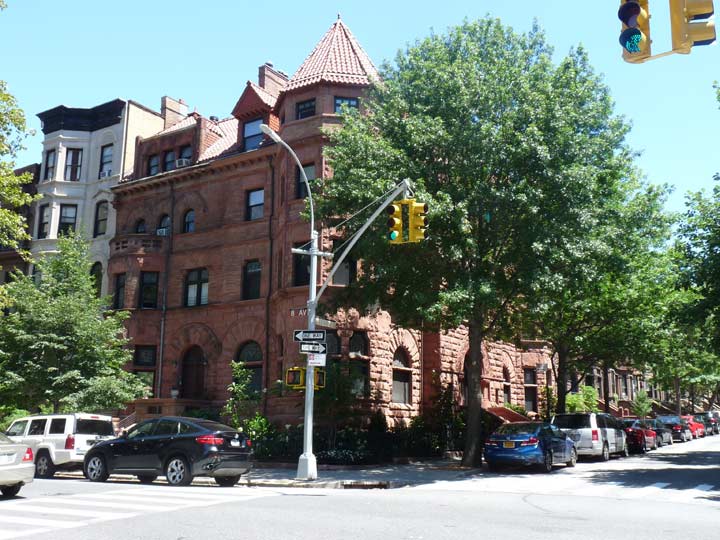 General Antonio de Santa Anna (1794-1876) led the Mexican Army that defeated a ragtag assembly of about 200 American defenders at the Alamo in what would be San Antonio, Texas in March 1836. Colonel Henry Travis drew a literal line in the sand and asked all who would fight to step over it. Jim Bowie and Davy Crockett were among those who did.

Santa Anna was unique. He was a head of state who led his country into battle personally; he had several horses shot out from under him and lost part of his right leg, which he paraded with and placed on a prominent monument. His slave Emily Morgan was immortalized as “The Yellow Rose of Texas.” He was president of Mexico several times; after being exiled in 1855, he moved to the United States, where he spent 11 years plotting a return to power. It was during his exile that he had a hand in inventing chewing gum.

In the 1860s Santa Anna boarded in Staten Island with a photographer named Thomas Adams Jr. Santa Anna suggested that Adams might be able to make a fortune off chicle, a gummy substance Mexicans had been extracting from sapota trees and chewing on for centuries. Santa Anna believed the chicle could be combined with rubber to make better carriage tires, but that turned out to be a red herring. After a year, Adams was stuck with a warehouse full of chicle, bewildered about what to do with it. Then he remembered what Santa Anna had said about chewing it. Adams’ first brand, Adams New York No. 1, was a pure chicle gum without flavoring. It was originally a flop, but gradually started to sell better, and by the 1870s, competitors began to come out with flavored varieties. By 1899, Adams became chairman of the board of directors of the American Chicle Company, an organization of the leading chewing gum manufacturers. Chiclets appeared in 1914, Dentyne in 1916, Fleer’s Dubble Bubble in 1928, and Trident Sugarless in 1962. 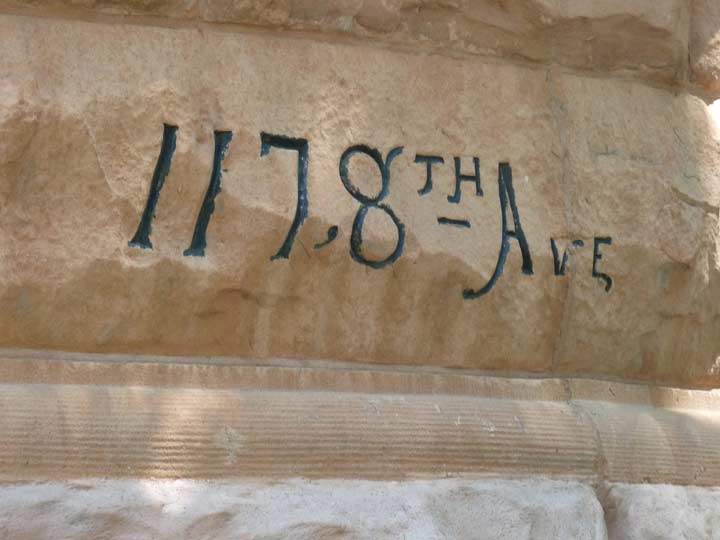 By 1888 Adams was wealthy enough to commission C.P.H. Gilbert to build a grand Romanesque house on 8th Avenue and Carroll Street. Its entrance arches remind you of the Astral Apartments in Greenpoint but this one is more intricately carved. The Adams mansion also features two polygonal towers, a triangular panel above the entrance, and dormer windows. At one time it boasted an old-timey elevator, one of those “birdcages” you see in old movies like The Maltese Falcon. It was removed after four of Adams’ servants were trapped inside it after it stalled; according to some reports they were trapped for weeks while the Adameses went away for the summer, and they died. Their ghosts are said to haunt the old place.

For many years, until 1950, Coney Island hot dog king Charles Feltman’s mansion stood across the street on 8th Avenue.

ACROSS THE GREAT DIVIDE: Brooklyn Bridge 2017

(Un)Fortunately, the trapped-in-the-elevator story sounds a bit embellished. IIRC there was a short story by Roald Dahl along the same lines.