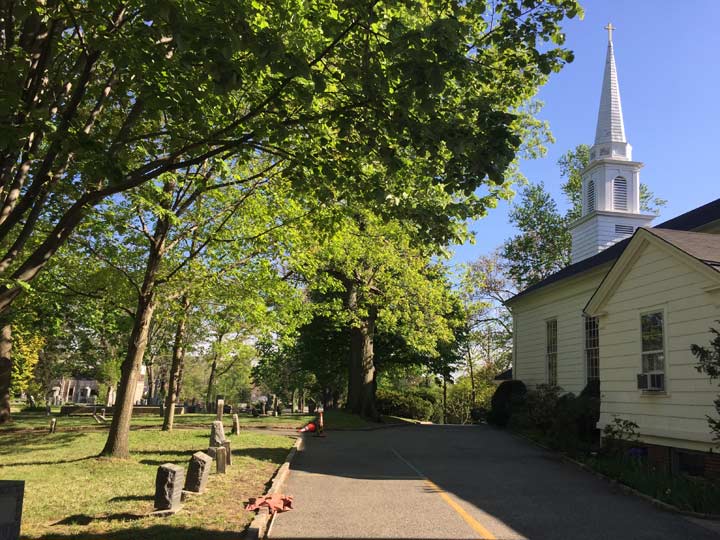 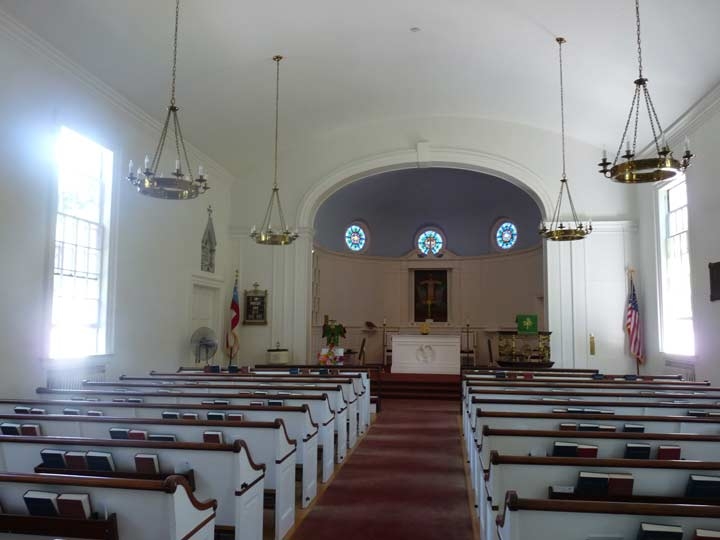 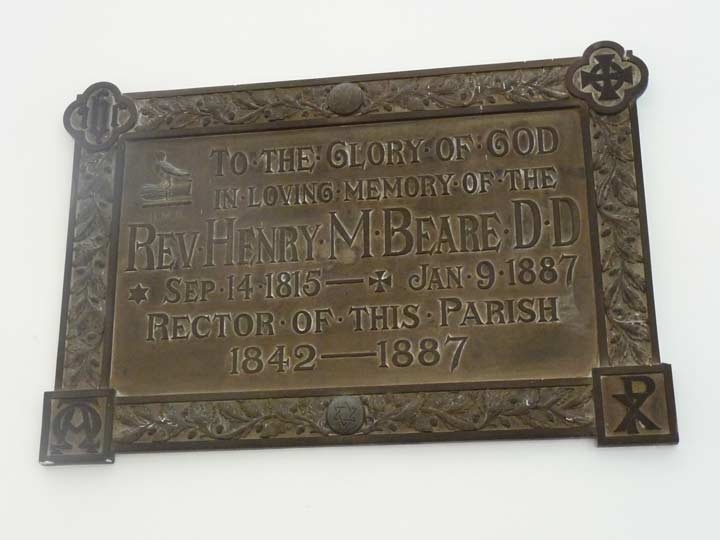 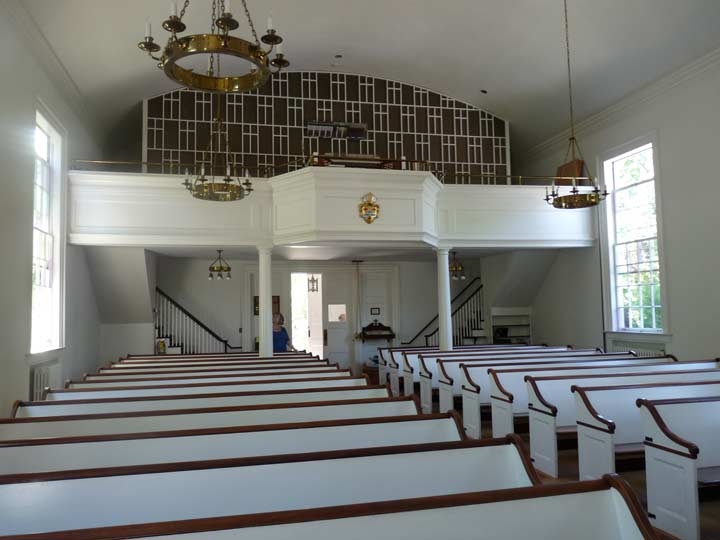 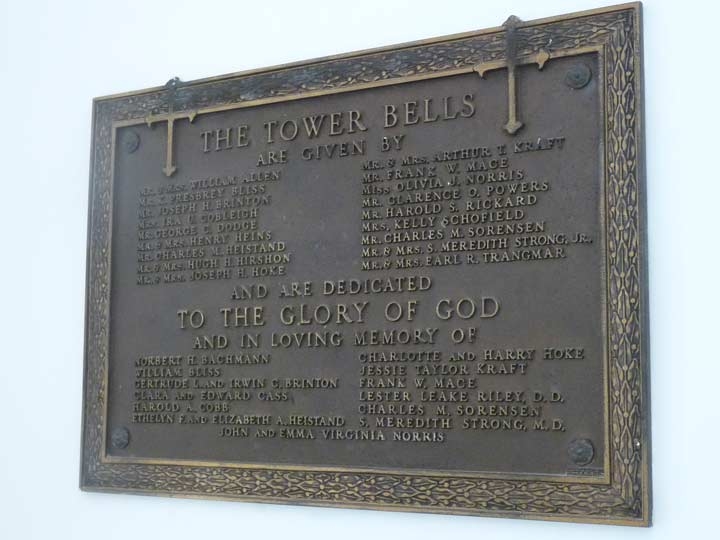 On April 15, 1829, the leading men of what became the Douglaston community drew up a document that announced their intention to build a church and later a school for the then-farming community.

Land was donated by Wynant Van Zandt for this purpose, and the church began construction in 1830 on what was the highest land on the Van Zandt farm. Pastor Henry Beare (remembered by a plaque in the church’s interior) arrived at Zion in 1842 and served the church for nearly fifty years. It was his idea to name the area Douglaston for George Douglas, a regular in the Zion pews who purchased the property from Van Zandt.

Today, the church can still be found on Northern Boulevard east of Douglaston Parkway. It’s a faithful recreation of the original church after its loss in a 1930 fire. In the churchyard can be found the graves of area luminaries such as Bloodgood “Bloody” Cutter, an extensive landowner and bad poet who was gently parodied by Mark Twain in Innocents Abroad; Bryce Rea, longtime area realtor whose office is still in business; and the Matinecock Indian memorial, honoring interred who were placed here after a Native American cemetery on Northern Boulevard was removed for street widening.

The church’s strawberry festival in early June is an annual favorite.

Bloodgood Cutter is an epic name.