City Island was the venue of another well-attended tour on September 10, 2016, repeating the venue of two earlier tours in 2002 and 2014. The air was thick as pea soup on this hot and humid day, but rain held off until the tour’s conclusion at 3 PM.

Located on a spit of an island in Eastchester Bay in the extreme northeast Bronx, City Island is a transplanted New England fishing village seemingly beamed into the New York Metropolitan area. City Island was privately owned, first by the Pell family and then by the Palmer family, from 1654 until it became a part of the town of Pelham, in Westchester County, in 1819. The island became a part of New York City in 1895.

The two World Wars saw City Island become a busy shipbuilding and sailmaking center, adding to its fishing and oyster industries. In the postwar era, City Island began to develop as a resort, while island yachtyards Nevins and Minneford produced five America’s Cup winners: the Columbia (1958), the Constellation (1964), the Intrepid (1970), the Courageous (1974 & 1977; Ted Turner skippered Courageous in ‘77) and the Freedom (1980).

In the title card is the City Island Nautical Museum, in City Island’s old PS17, with artwork and exhibits chronicling the island’s near-250-year old history of shipbuilders, fishermen and America’s Cup yachtsmen. The Museum owns one of the world’s largest collections of maritime-themed books as well as watercolors of Orchard Beach, City Island, Hunter Island and other local sites by Prof. Harold V. Walsh, painted in the 1930s. 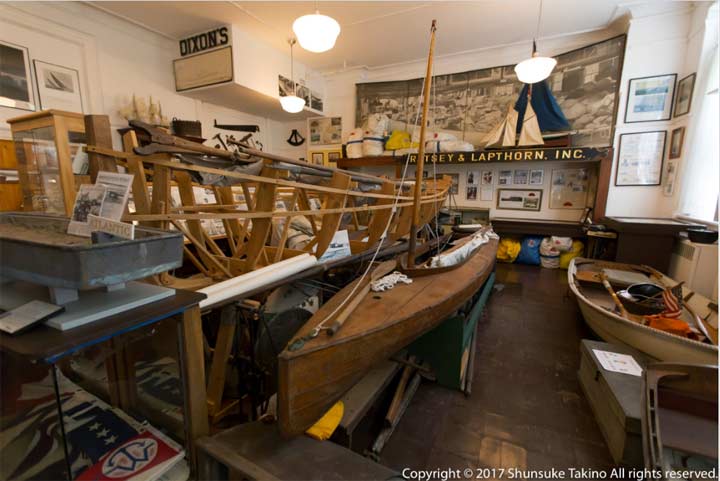 The Nautical Room is devoted to City Island’s rich history as a boatbuilding, oystering and yachting mecca, while the School Room depicts a classroom of the 1830s. Its densely packed shelves and walls, filled with newspapers, books, advertisements, scrapbooks and memorabilia are testimony to City Island’s colorful history. 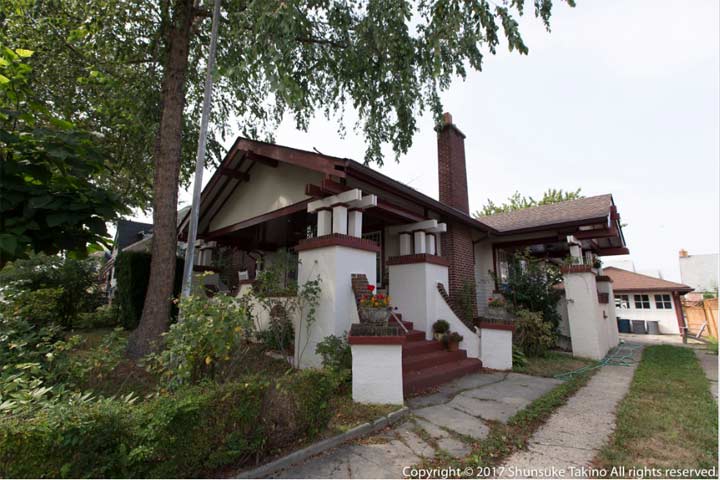 #95 Pell  Place was assembled from a Sears Roebuck catalog in 1930 for $8500. At the time Sears boasted the largest home building organization in the world and offered prefab houses ranging in size from 4 to 40 rooms. It resembles a mid period Frank Lloyd Wright design. 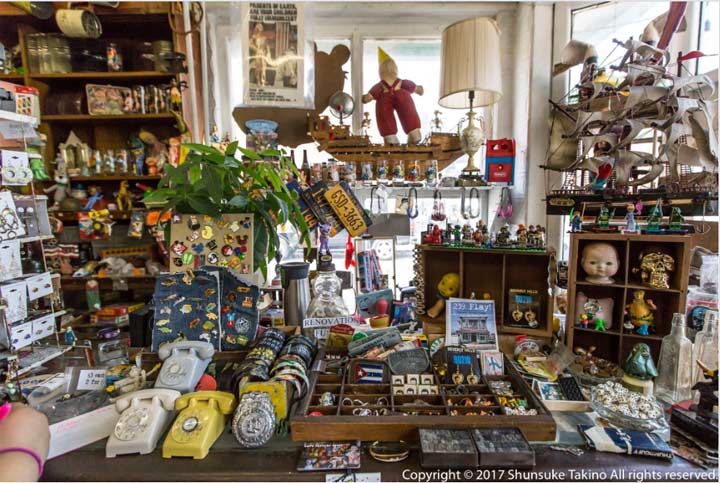 The specialty store is near the former home of Mooncurser Records, which sold hundreds of LPs going back to the 78 RPM and wax cylinder era. The store closed after the owner’s death in 2006. 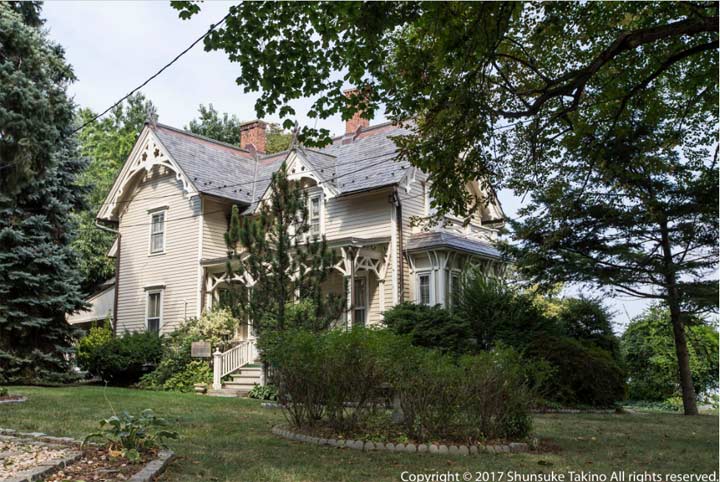 At the southernmost cross street in City Island is a genuine cottage at #175 Belden Street, a style rarely found in New York City. It is richly appointed with brackets, dormer windows and porches. It is a landmarked building dating to about 1880.