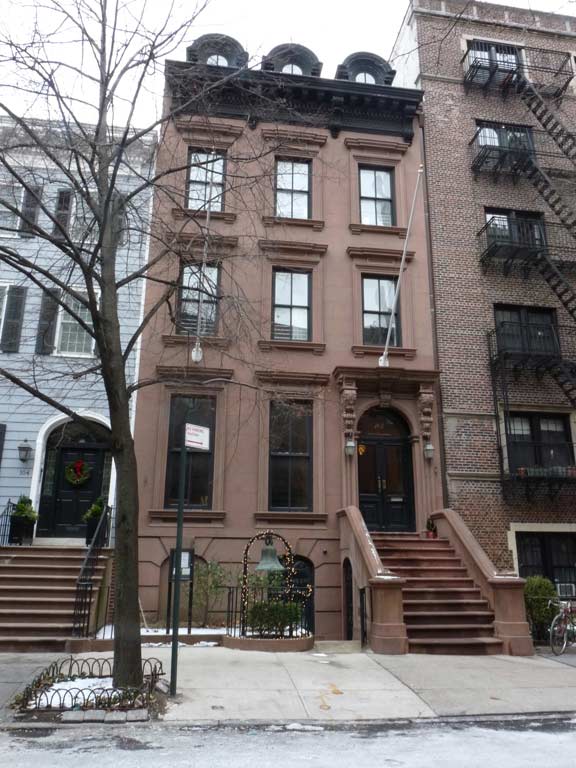 There’s a 3-story Italianate brownstone building at 102 Willow Street just off Clark, a handsome building on  a street full of them in a neighborhood full of them (Indeed, NYC’s first Landmarked District, so designated in 1965). There’s something a bit different about this one as it represents both Brooklyn’s maritime past and its Scandinavian past. Look for the cast iron bell in the front yard. 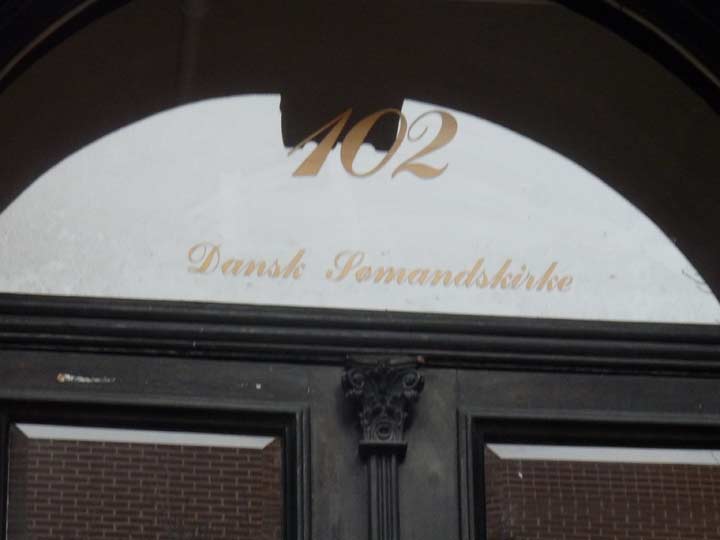 The building, first constructed in the 1860s, became the Danish Seamen’s Church in 1957 and is the only church in North or South America in which services are conducted in Danish. Currently over 300 Danish ships dock in NYC every year, and they formerly did so at the Brooklyn waterfront along Columbia and Furman Streets; a great deal of that dock space is now given over to recreation and parks. Western Brooklyn was also home to thousands of Scandinavians — Danes, Norwegians, Swedes and Finns — during the 20th Century.

The church is also a cultural institute and hosts community programs, Danish politicians and artists and celebrities. The Institute has a popular Christmas fair and a St. John’s Eve , June 23rd (Sankthansaften) jazz concert including services.