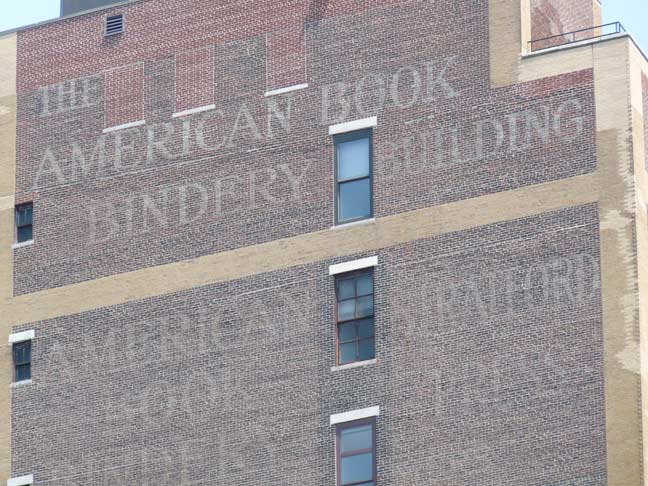 The founder was Russian immigrant Louis Satenstein, who arrived in the USA in 1889 and founded the bindery about ten years later and then merged with the Stratford Press. Satenstein ran the press with his three sons until his death in 1947. Three years later the company purchased the Knickerbocker Press and Cornwall Press and under the direction of Sidney Satenstein, American Book-Knickerbocker Press and later, American Book-Stratford Press (in a return to its original name) turned out 150,000 books daily and had 160 employees by 1967.

The company is currently located in Saddle Brook, NJ.