Prior to January 1, 1898, New York City consisted only of Manhattan and half of the Bronx. The consolidation of Greater New York on that day signaled the end to ancient municipalities of Flushing, Newtown, Jamaica and Long Island City in Queens; the Staten Island towns of Westfield, Northfield, Middletown, and Southfield; the eastern half of Bronx which was the town of Westchester; and finally, the city of Brooklyn.

Coterminous with Kings County since 1894, it was once also a collection of separate towns that were absorbed by Brooklyn, which was itself absorbed by Greater New York. All of these former Towns and Cities had their own City Halls, Town Halls, and Village Halls. The former seats of Flushing and Flatbush are still standing. New Brighton and Jamaica’s bit the dust decades ago. 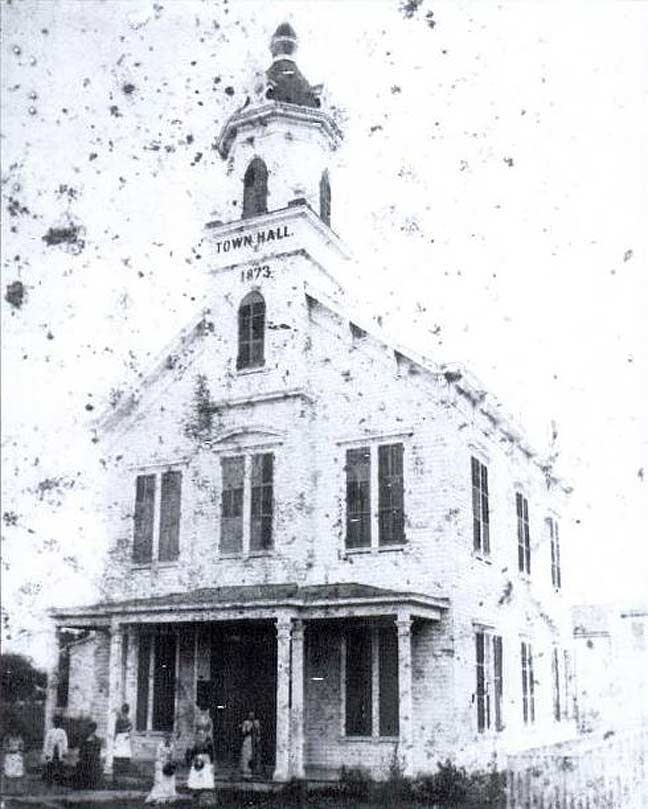 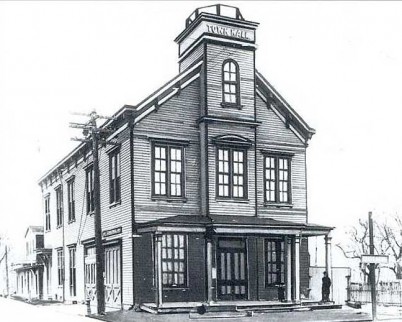 Located at 2337 McDonald Avenue, Gravesend Town Hall was constructed in 1873 on the site of a school dating to 1788. From this building, political boss John McKane ran the Town of Gravesend as a personal fiefdom with a force that matched Boss Tweed’s New York. Simultaneously functioning as a police station, it had jail cells in its basement. In 1894, Gravesend was absorbed into Brooklyn and three years later, the building became a firehouse. 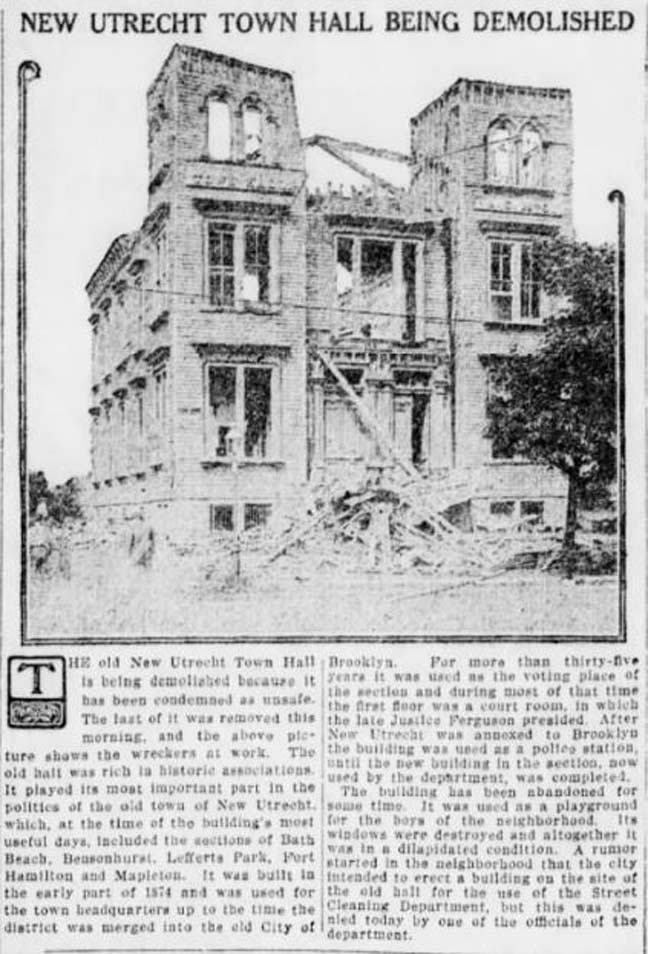 New Utrecht’s Town Hall was built in 1873, also functioning as a courthouse and police station. In 1909, plans were announced to transform the unused building into an ambulance station but a fire on May 5, 1911 left the building a ruin. The building stood on the north side of 86th Street, between Seventh Avenue and Fort Hamilton Parkway in Bay Ridge.

Both of these former town halls were demolished in 1913. 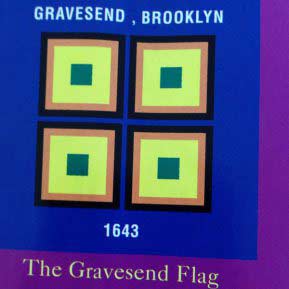 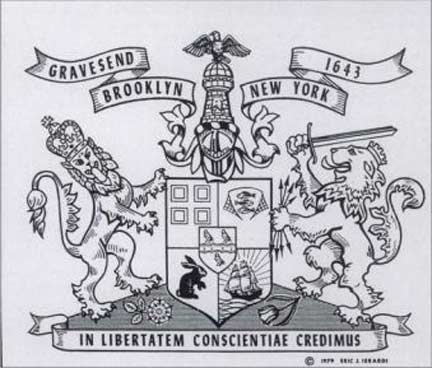 Should Gravesend ever choose to secede from Brooklyn to become a separate borough, or New York City as a separate municipality, and reclaim its old boundaries, local historian and author Eric J. Ierardi designed a flag and coat of arms for it in 1979.

New Utrecht never had a flag or a seal.

One correction. The the eastern half of Bronx which was the town of Westchester became part of NYC in 1895, three years before the big 1898 consolidation.

Neat little flag for Gravesend…I would be happy to fly it, but not in a spirit of revolution or defiance.

However, for neighborhood spirit and pride, it’s great…the book looks great, too.

Actually the eastern portion of the Bronx, which was the final portion of Westchester County that was annexed into the city of New York in 1895, included the entire former town of Westchester, and the southernmost portions of the towns of Eastchester and Pelham. City Island, which was also a former part of the town of Pelham, was the last hold out, as they did not agree to join to city until 1896.

The western half of The Bronx (that is, west of the Bronx River), became part of NYC in 1874. The region was called the Annexed District because it was annexed by NYC. That’s why the upper Manhattan east-west streets approximate their Bronx counterparts as well, and why house numbers in The Bronx are also divided east-west, with Jerome Avenue being the dividing line.

The New Brighton village hall, 1/2 block from where I grew up on Staten Island, was razed in the 1990s. It was so decrepit it could not be preserved. Photos exist.